PussyCash is an explicit webcam affiliate network that owns the brand ImLive and a lot of other adult websites, straight, gay or other.

We explain and show content from the article by VPN mentor, how you can see if you were included in this leak, that has exposed the personal data and likeness of over 4,000 adult webcam models among more than 875,000 personal .

The files and data that was breached and now around on the internet could be up to 15-20 years old, but are also as recent as the last few weeks.

Countries Affected by the ImLive Databreack

These are the countries that were found by VPNMentor, so check and see if your country is on the list to see if you are affected.

This leak represents a potentially severe threat to those whose data has been exposed. It has many implications, but you can read how to avoid it in our article about how to protect yourself as a cam model.

Below you can see some of the areas where bad people can hurt cam models using the data from the ImLive breach.

Within nearly each zip file that our researchers discovered was everything necessary for a criminal to easily assume the identity of another. This is also information that we regularly see being sold on the dark web, often at very attractive prices. With someone’s national identity number, a scan of their photo ID, their full address, credit card number, and even their parents’ or spouse’s name, you have the full identity theft package at your fingertips.

Using the likeness of high-profile adult actors and actresses, both unethical companies and scammers can con innocent individuals out of their hard-earned money. It’s also plausible that the images and videos of any of these models could be used for catfishing on dating apps/sites to commit fraud on those platforms.

Whether it’s by fraudulently using their image to promote a product or service, or even by impersonating the model and requesting money from personal connections, the threat of a scam looms with this sort of data at the fingertips of criminals.

Criminals and individuals who hold grudges or just out to make a quick buck w.o. thinking of the consequences, could blackmail or extort the webcam models by threatening to expose them. If you experience this, don’t pay! They will probably just move on to the next one.

Stalking by fans from ImLive and other cam platforms

For some, live adult webcams provide an important outlet; but for some, they become obsessed with a web cam model and have a strong desire to meet them. There are those that might follow through with this, and starts to stalk the model. That’s not something you want!

There is danger to LGBTQ models if they are exposed. All around the world there are around 70 different countries where being gay or homosexuality is still criminalized.

Lots of gay males and trans persons are harassed by police, extorted, and blackmailed for bribes and sexual favors in exchange for freedom and security.

Should you stop being an adult webcam model?

No. I would certainly not do so. First of all, you should be proud of your work. Each and every one of you are beautiful individuals. You make money and are independent. But it might be time to look for a new place to be a webcam model.

I strongly advice that you read these guides to see where to go next:

How to become a cam girl

So what can you do about this data breach?

Fist you need to find out if you are actually in it. Did you ever submit the documents to PussyCash or ImLive? If no. Don’t worry. You’re not named. It’s also “only” models that are named here. Not visitors that has paid.

So how to tell if you are named in the ImLive data breach?

So far the whole data has not surfaced on something like pastebin – that’s where those things usually ends up.

Solution 1: You can google your own name + ImLive + PussyCash to see if you show up.

Solution 2: Bookmark this blog and signup to my newsletter below, I will send out a mail if the whole database shows up so you can search it.

Some parts of the above article and images come from VPNMentor 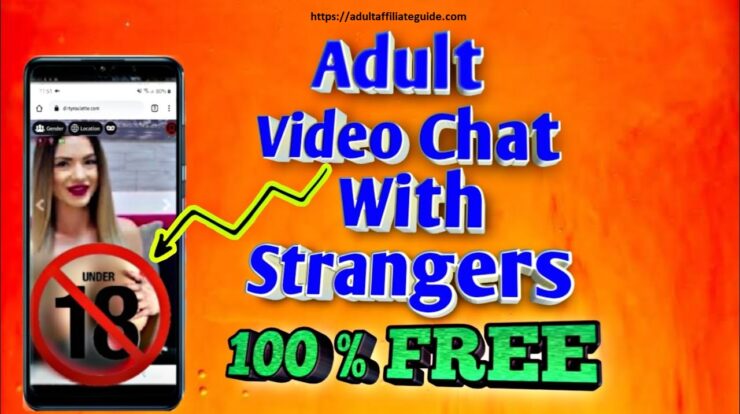 How to protect yourself as an Adult webcam model